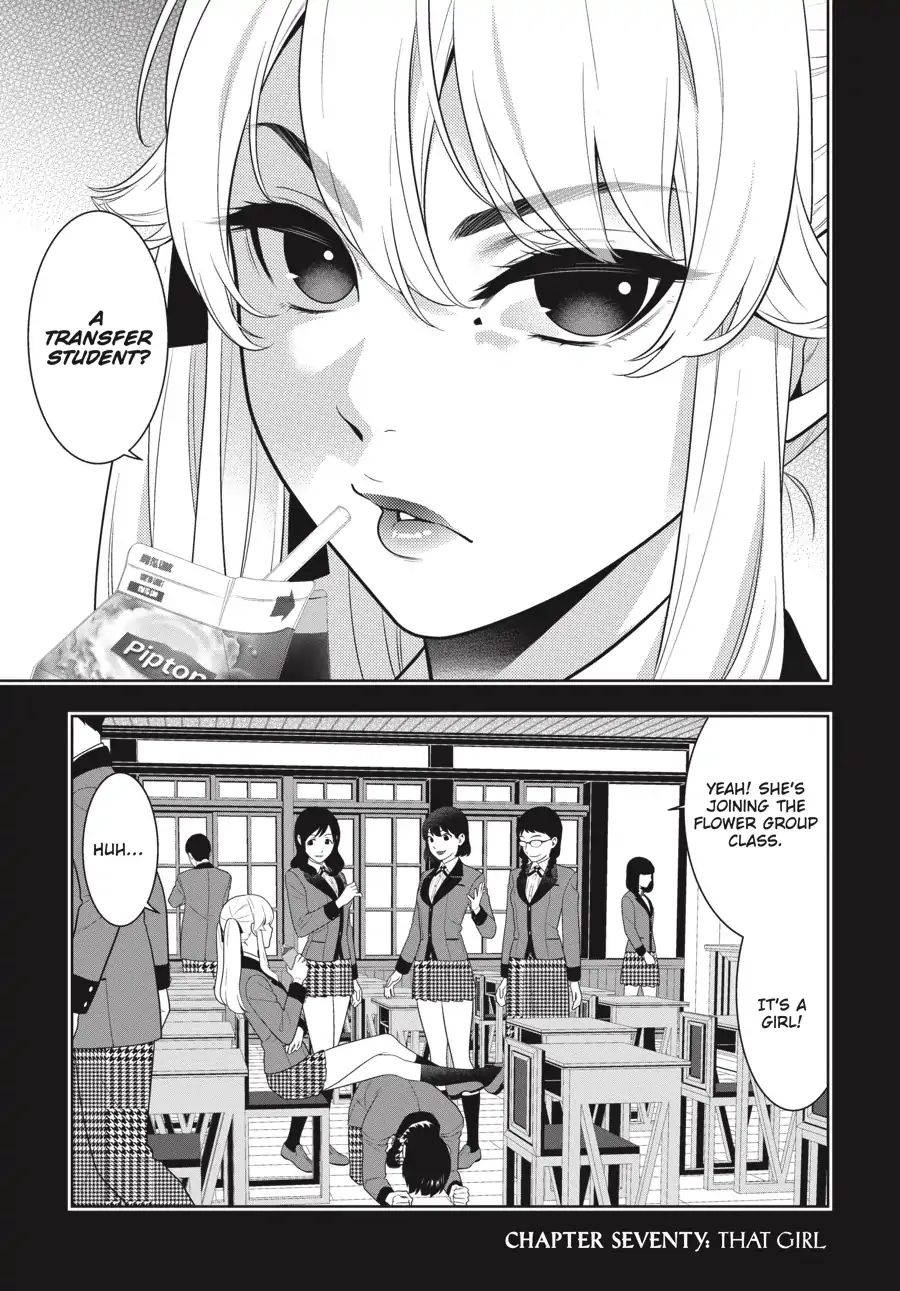 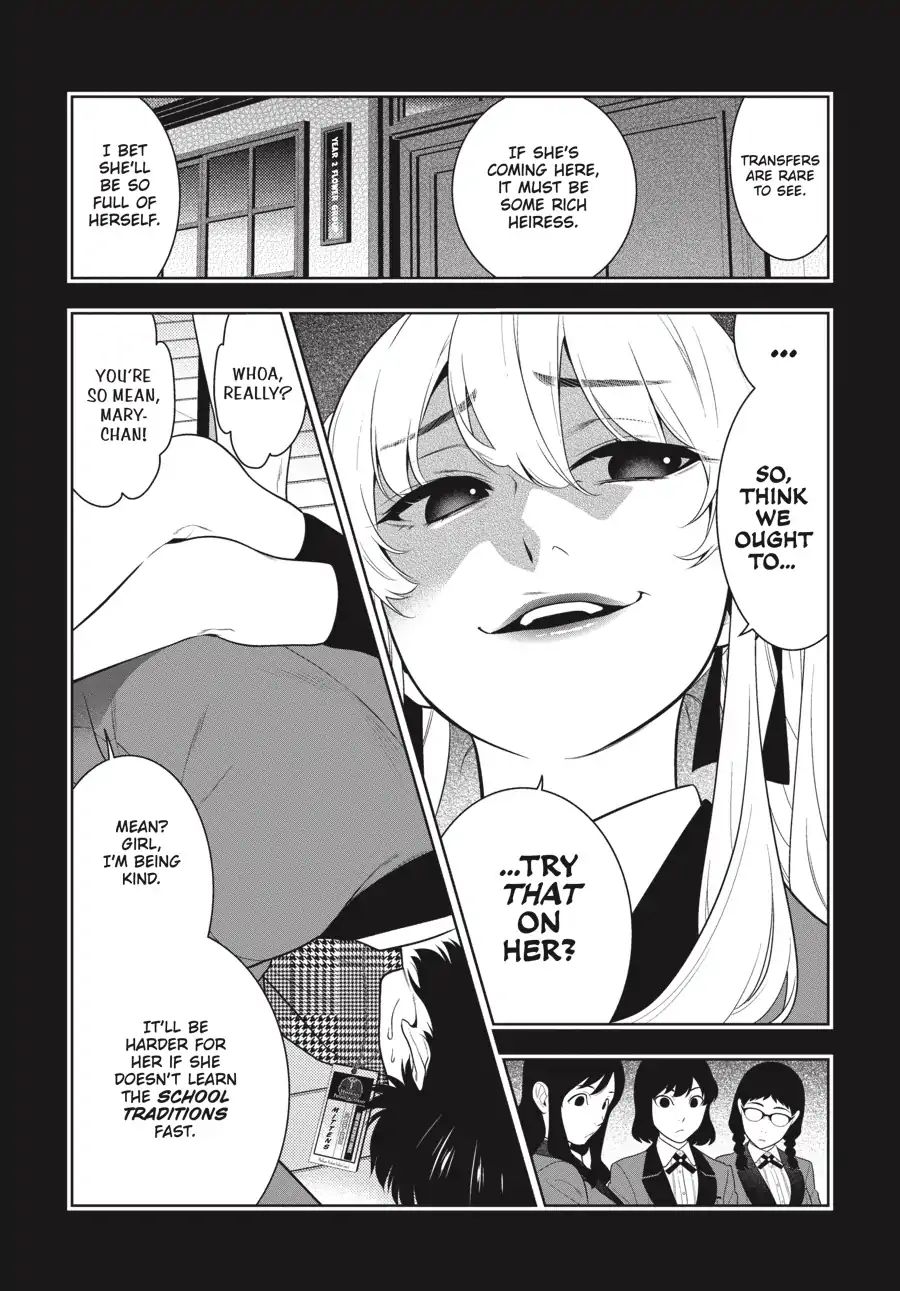 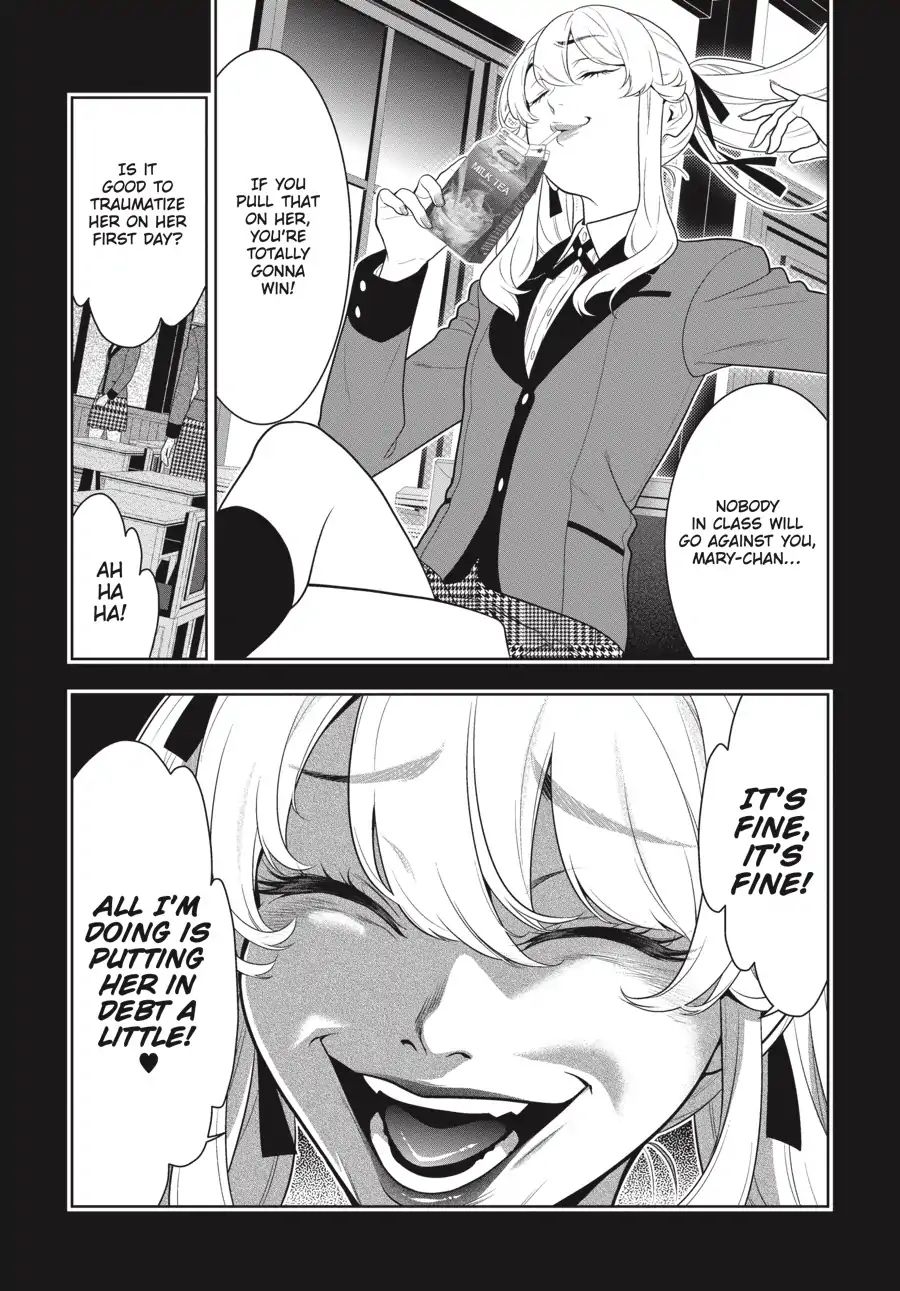 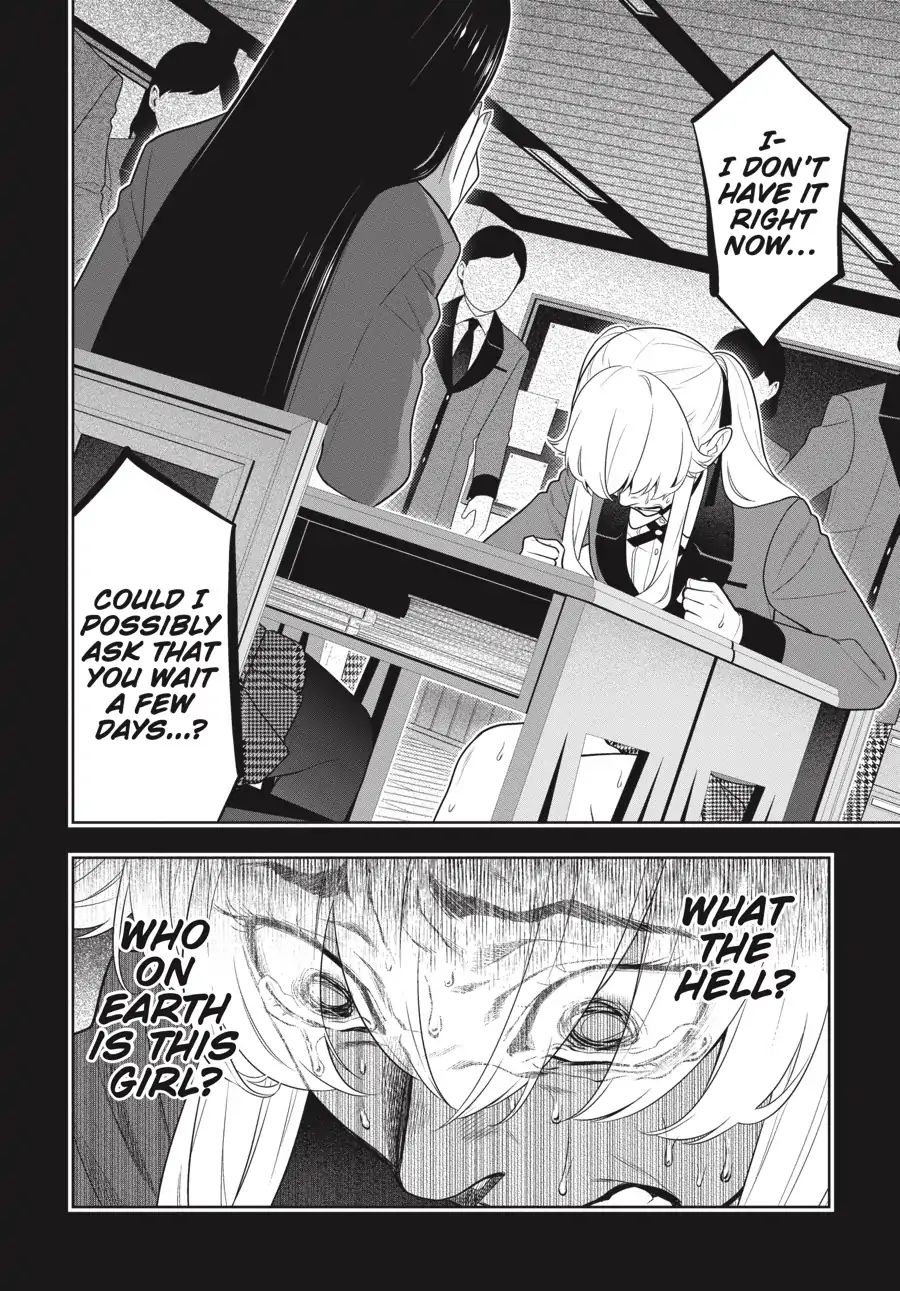 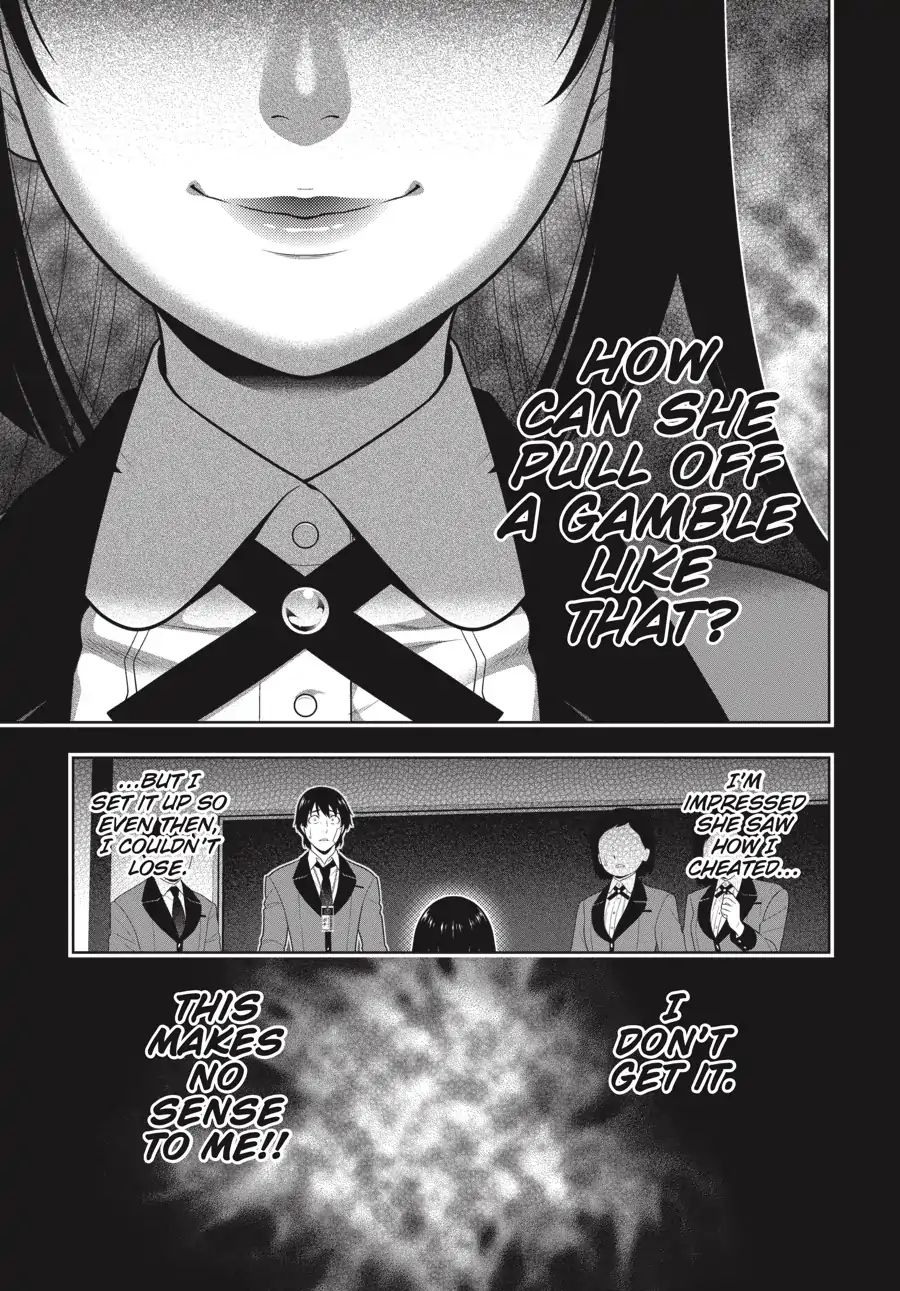 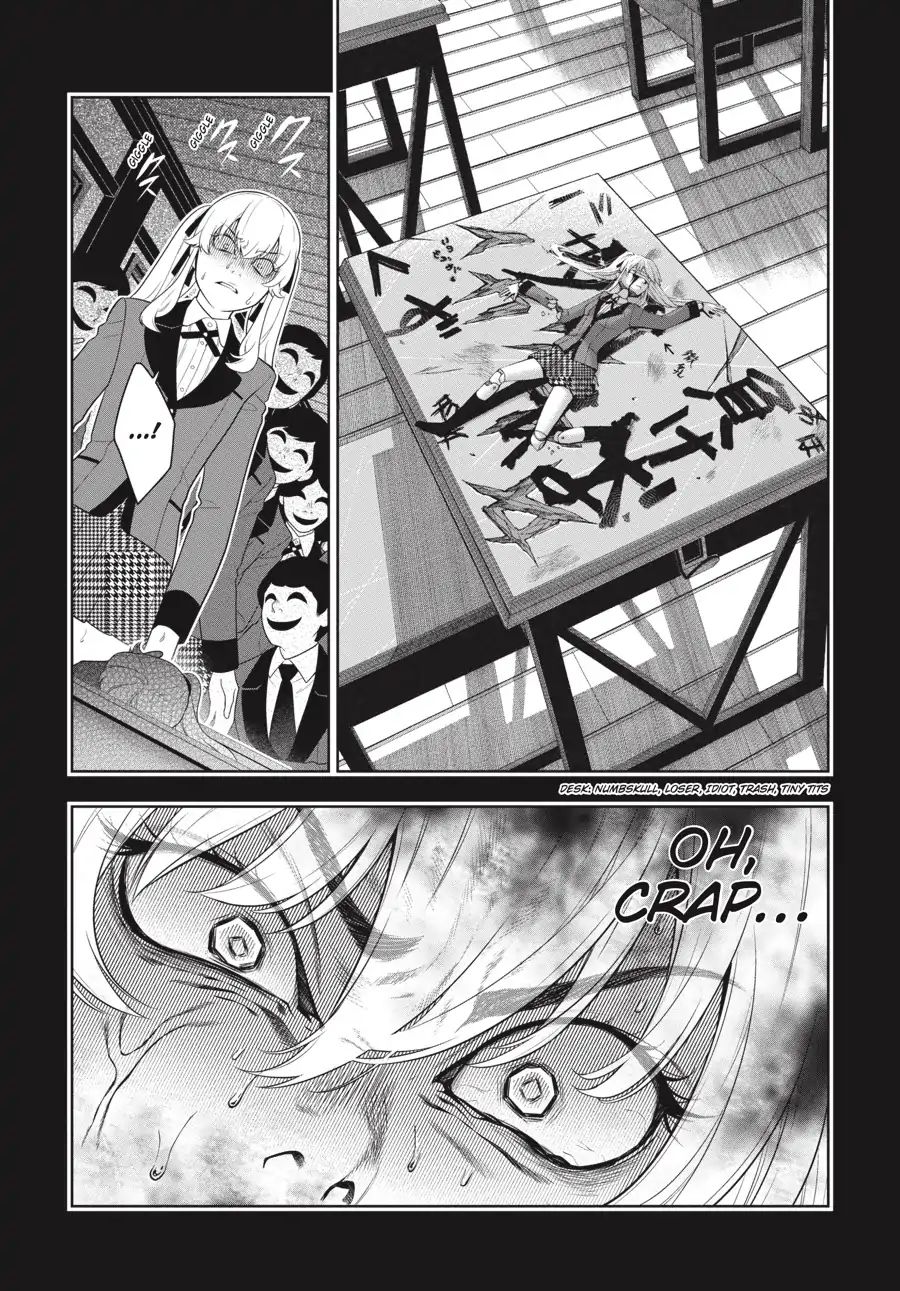 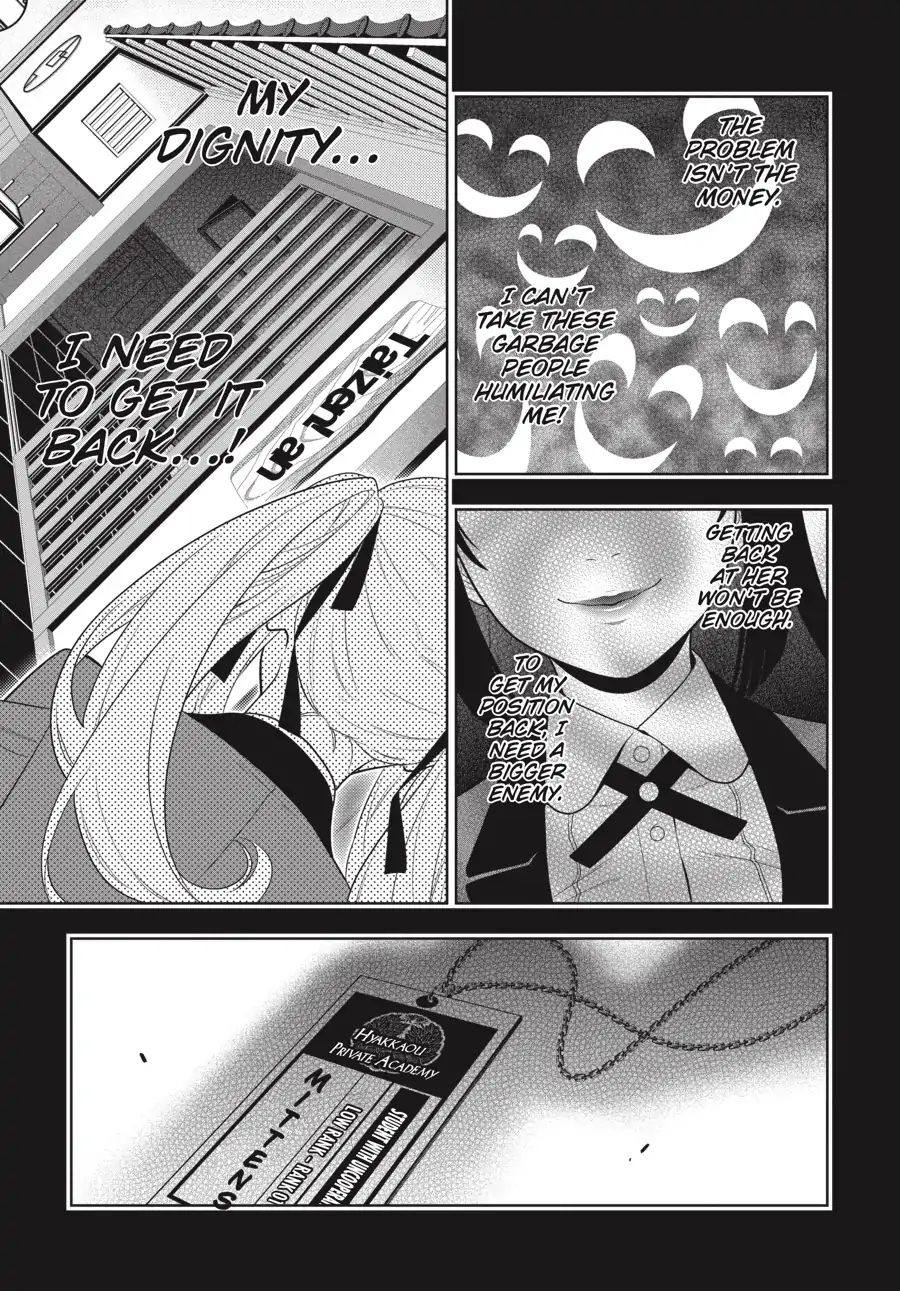 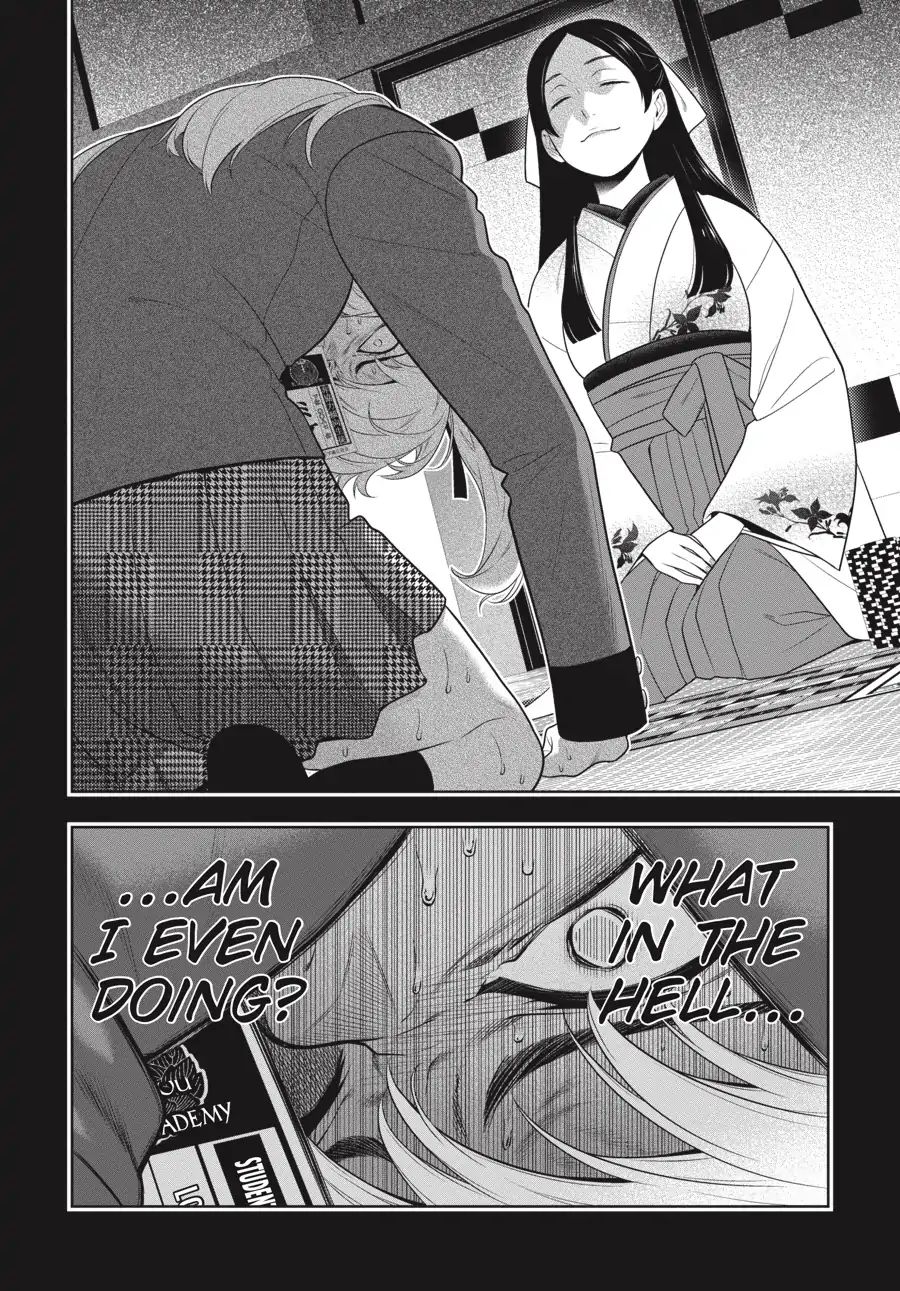 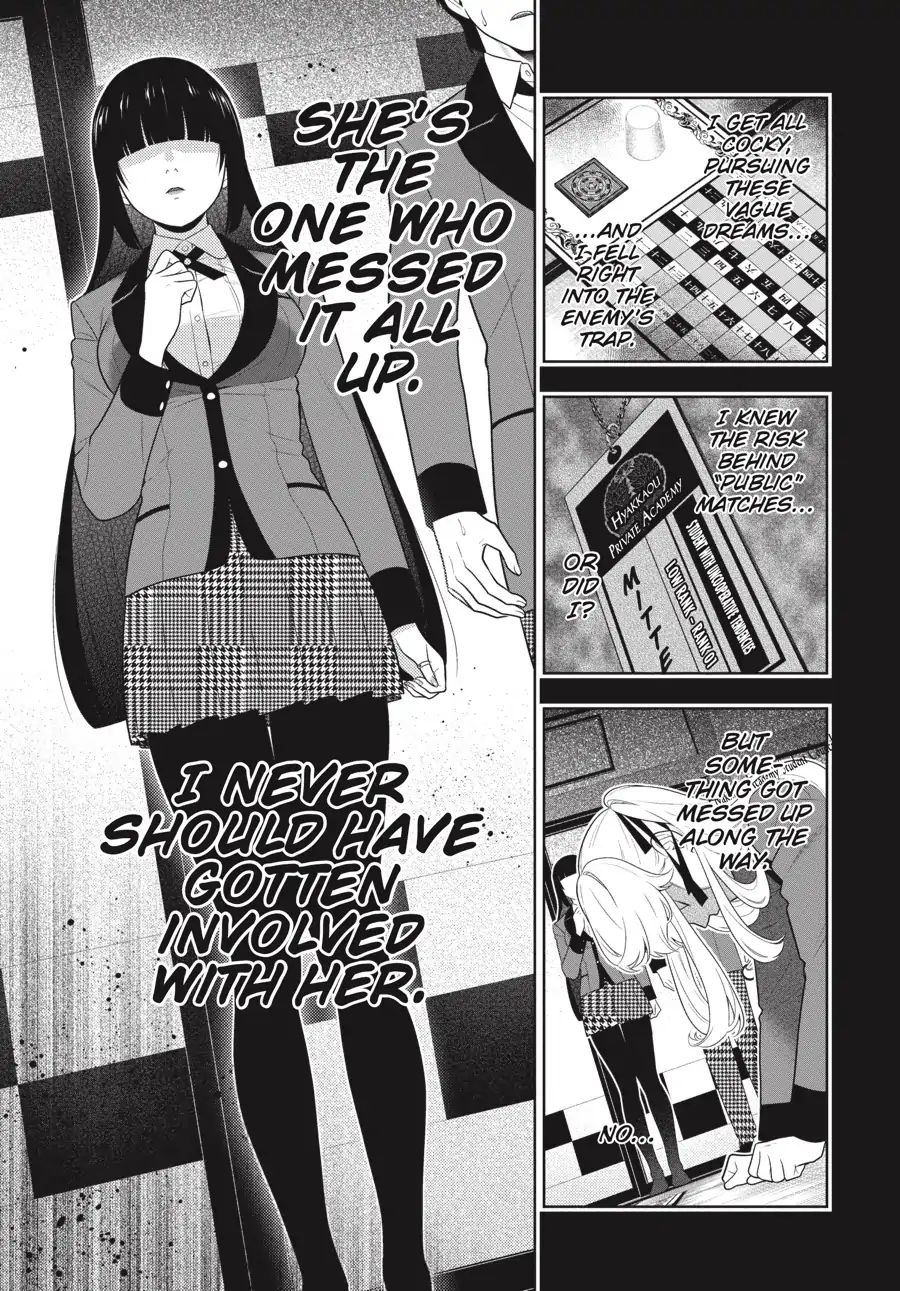 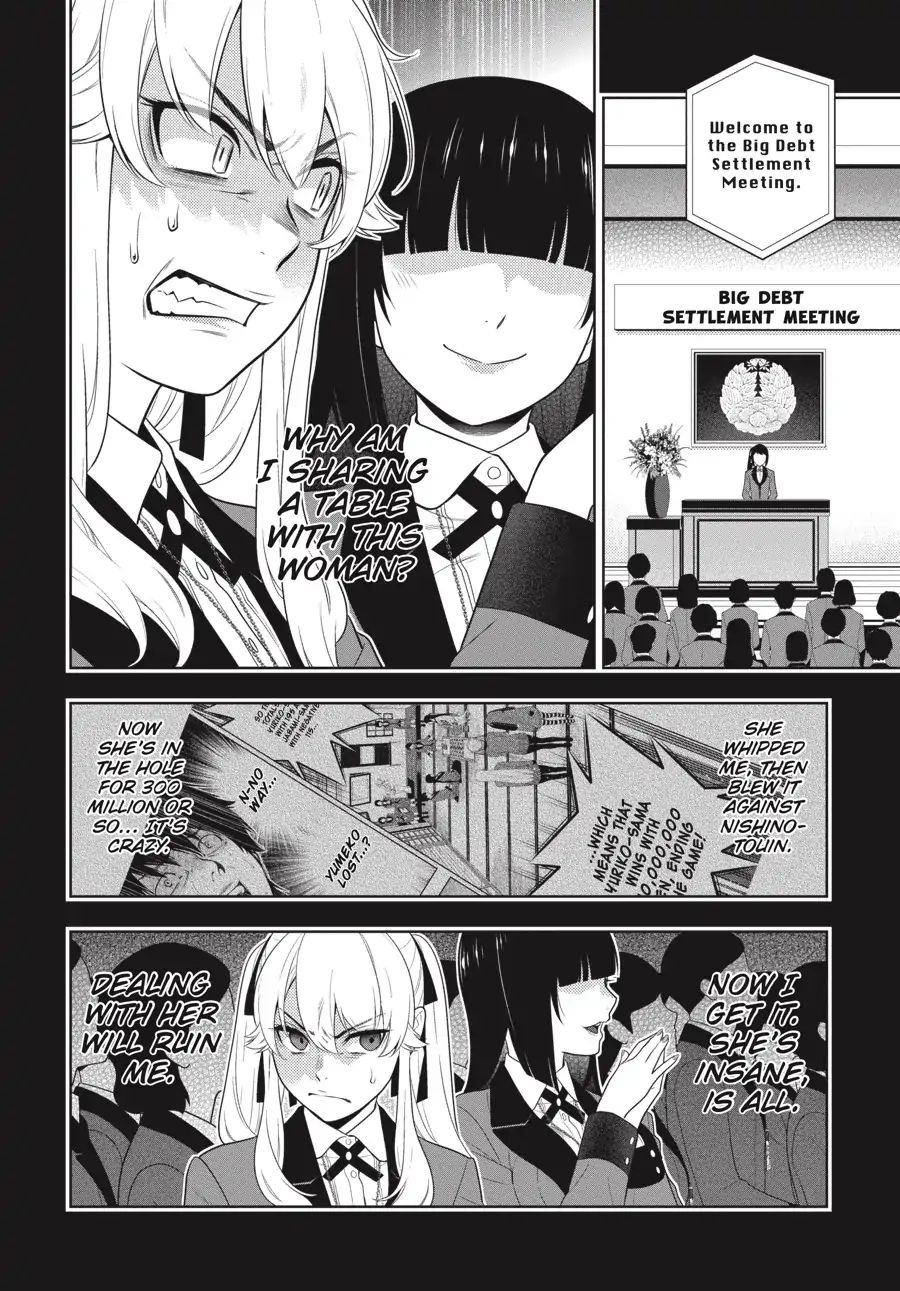 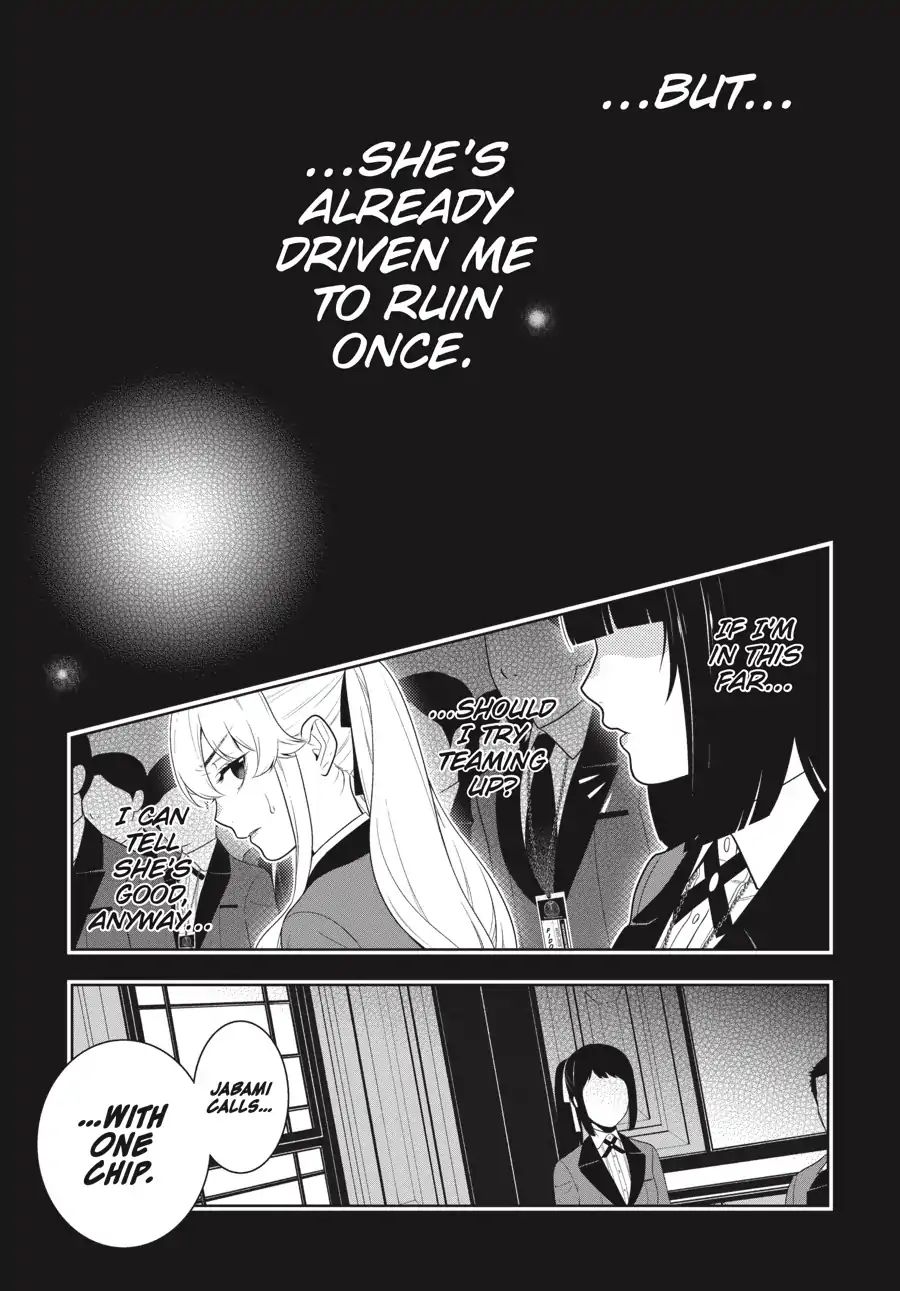 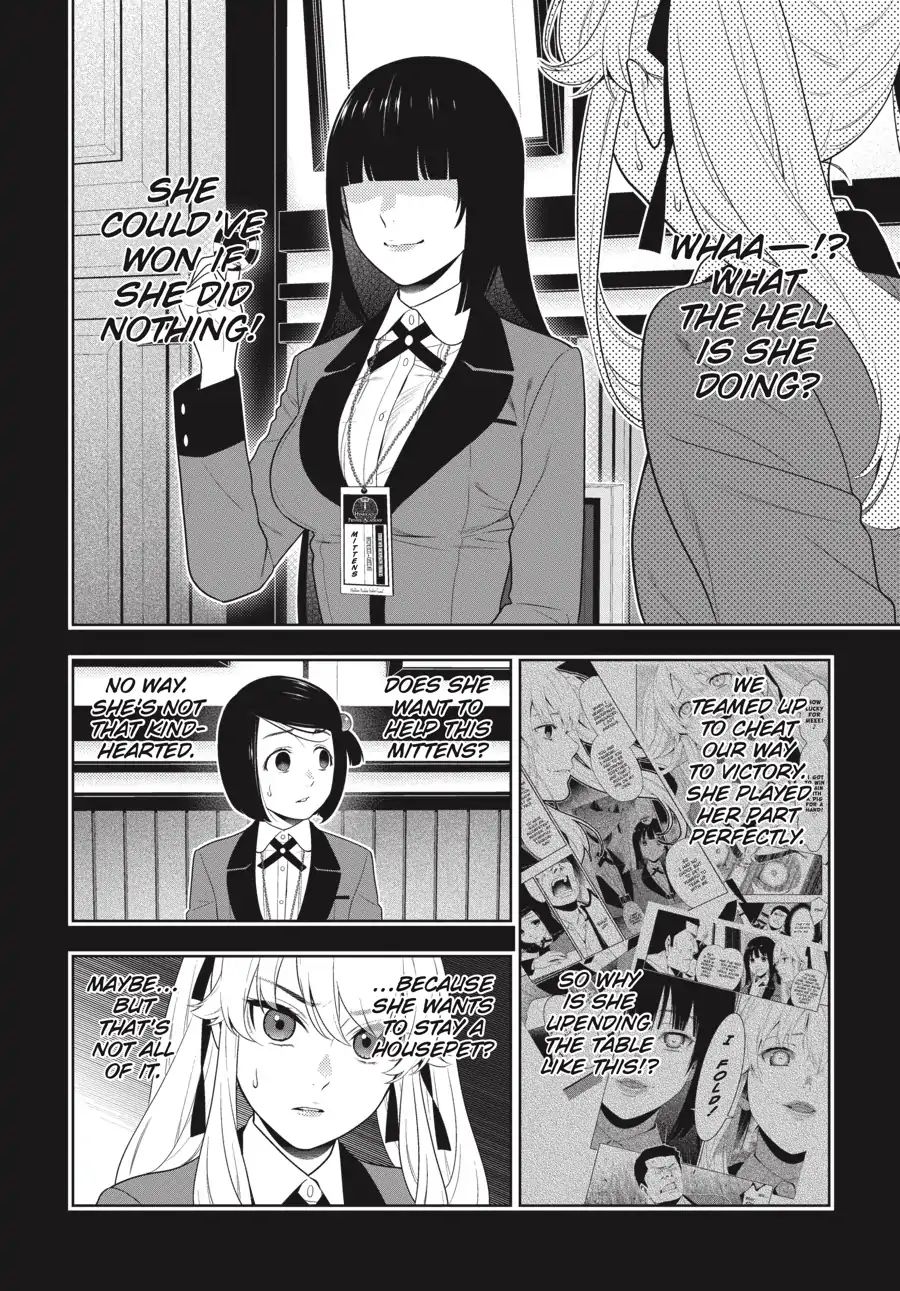 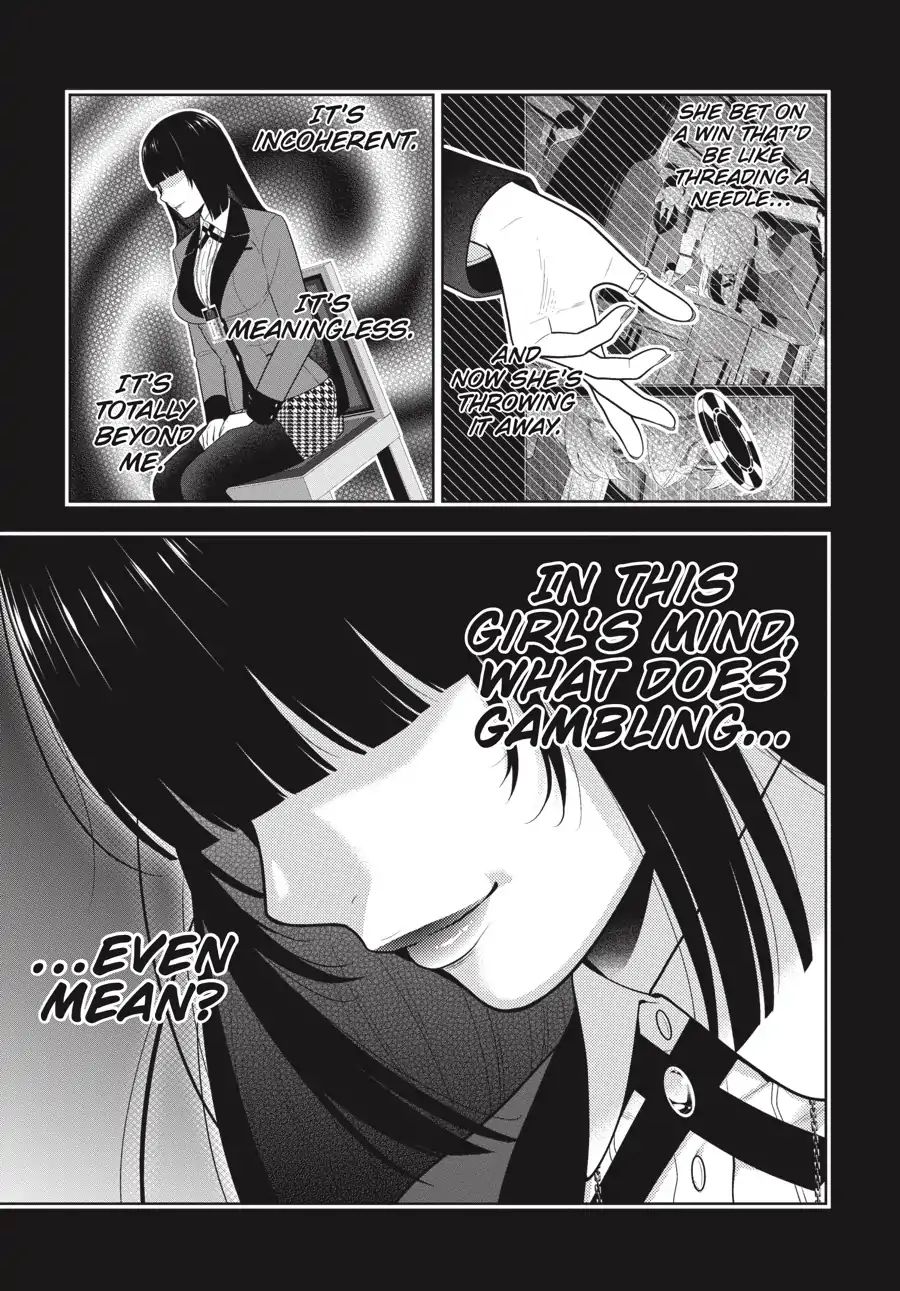 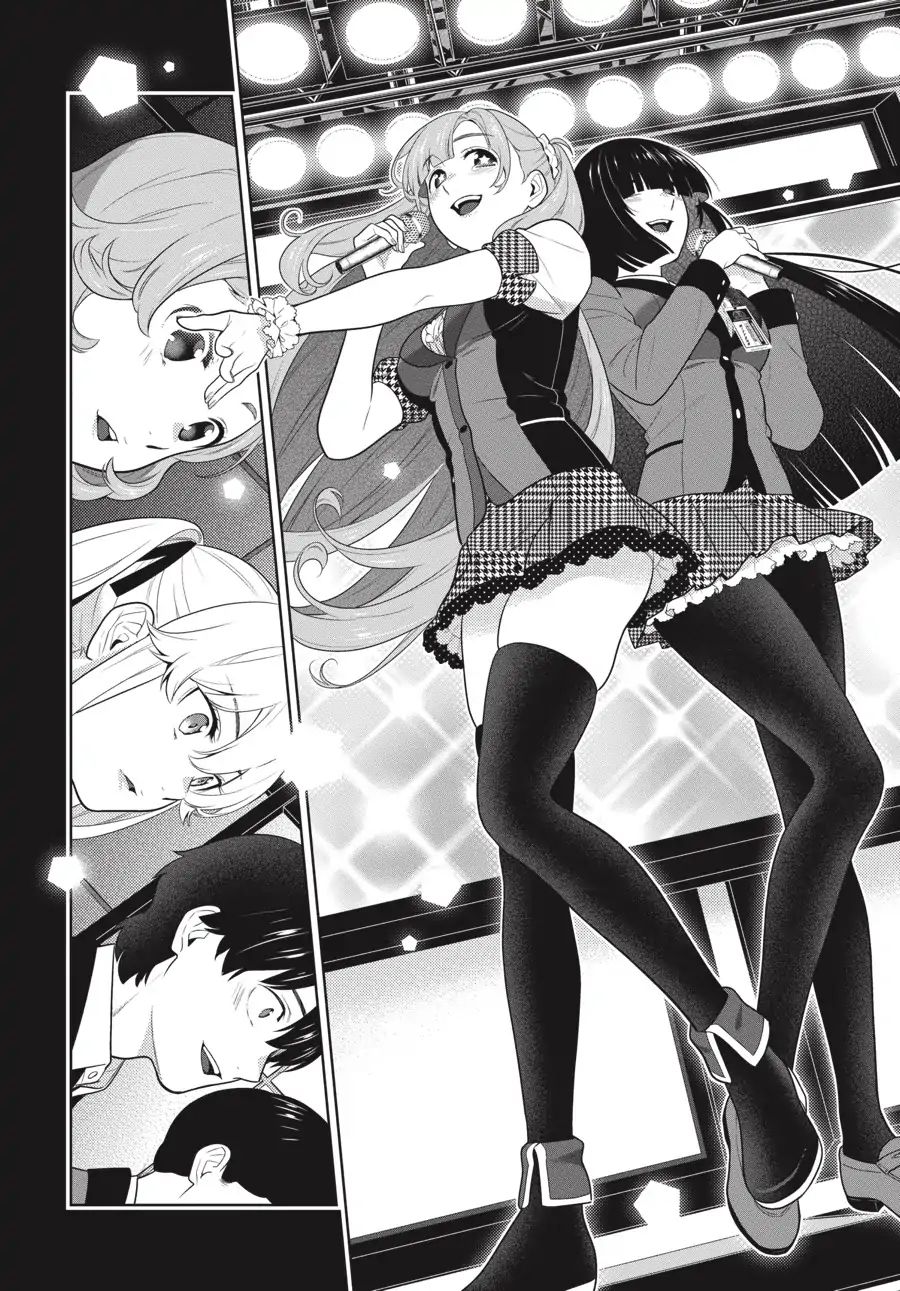 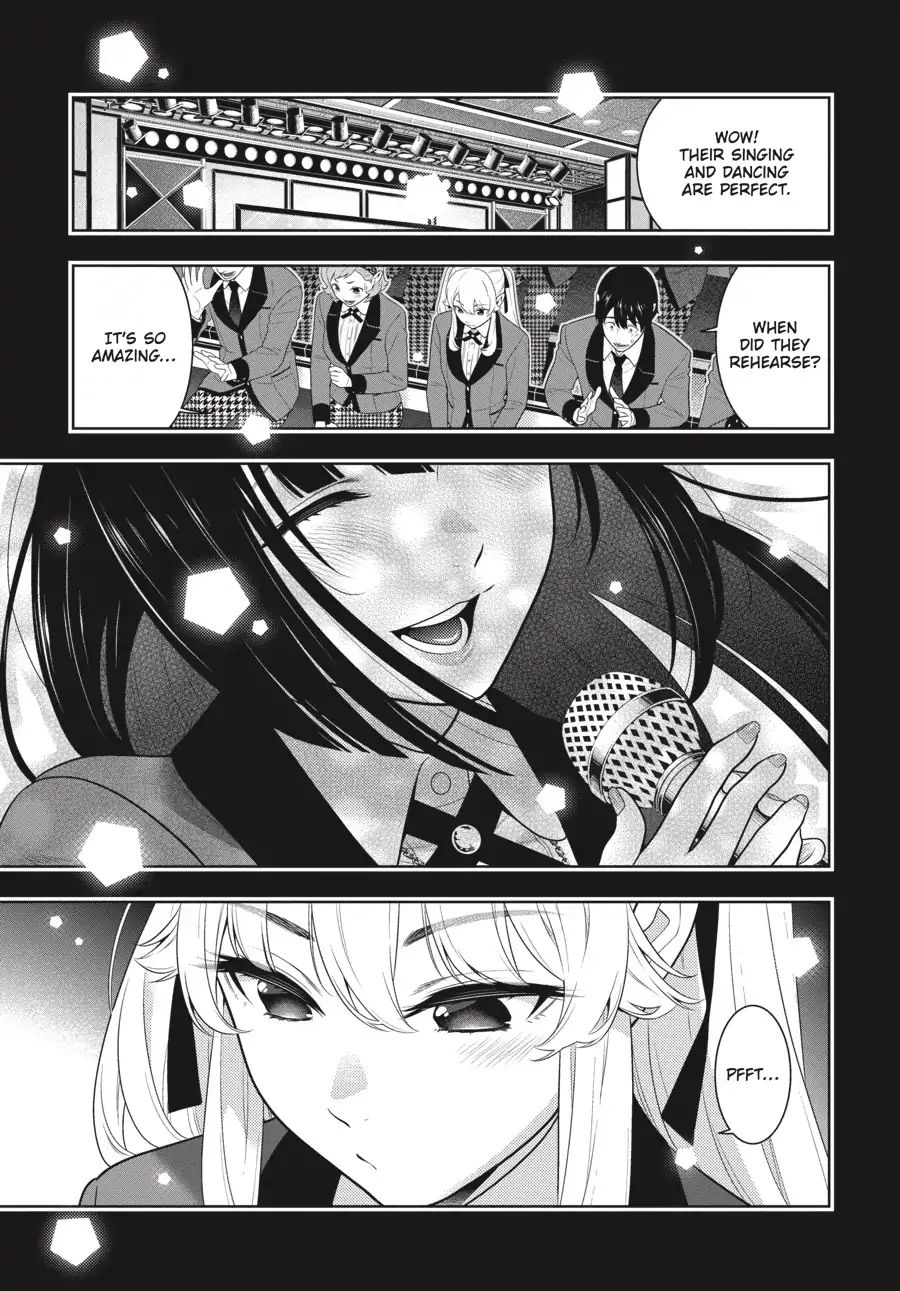 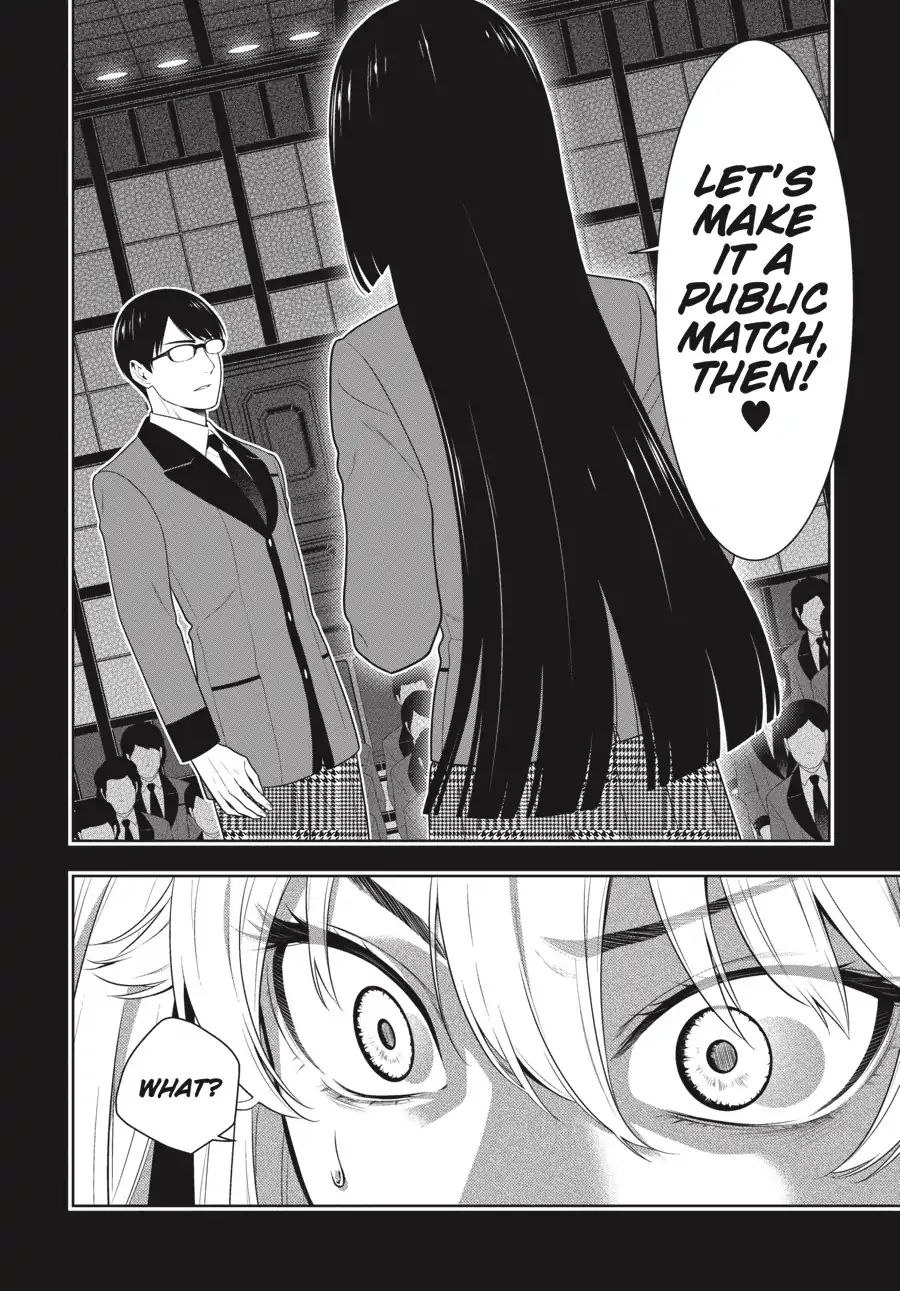 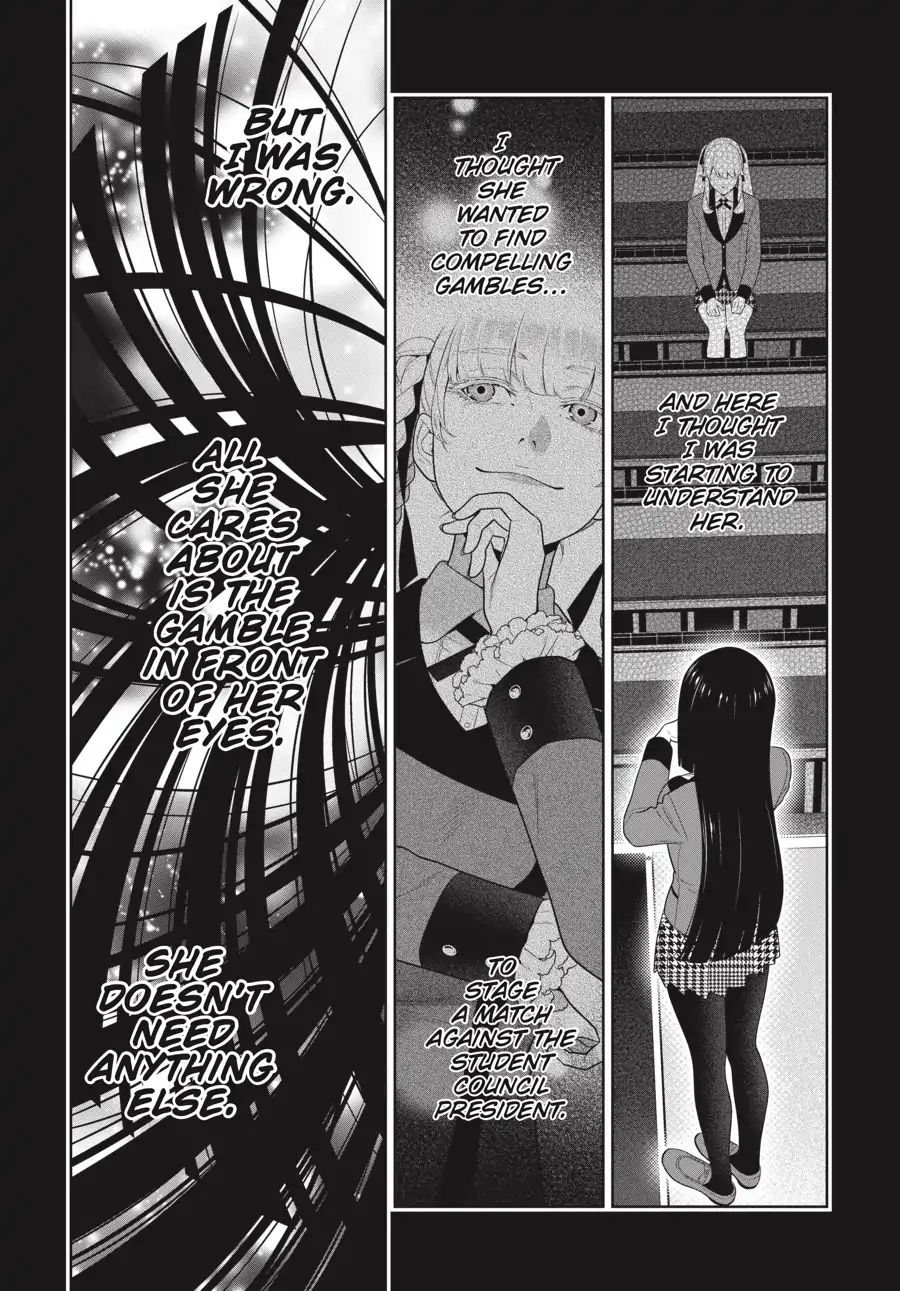 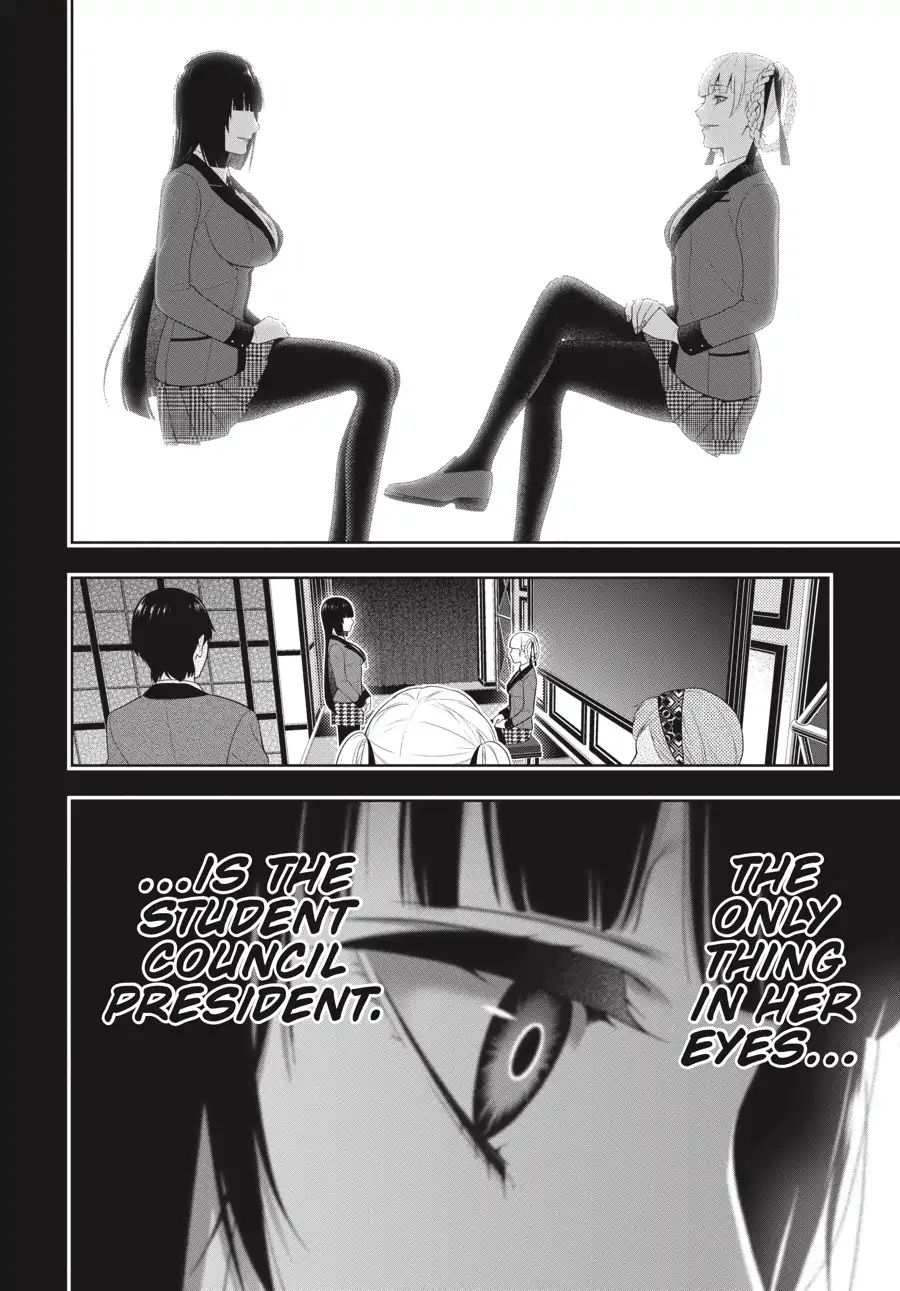 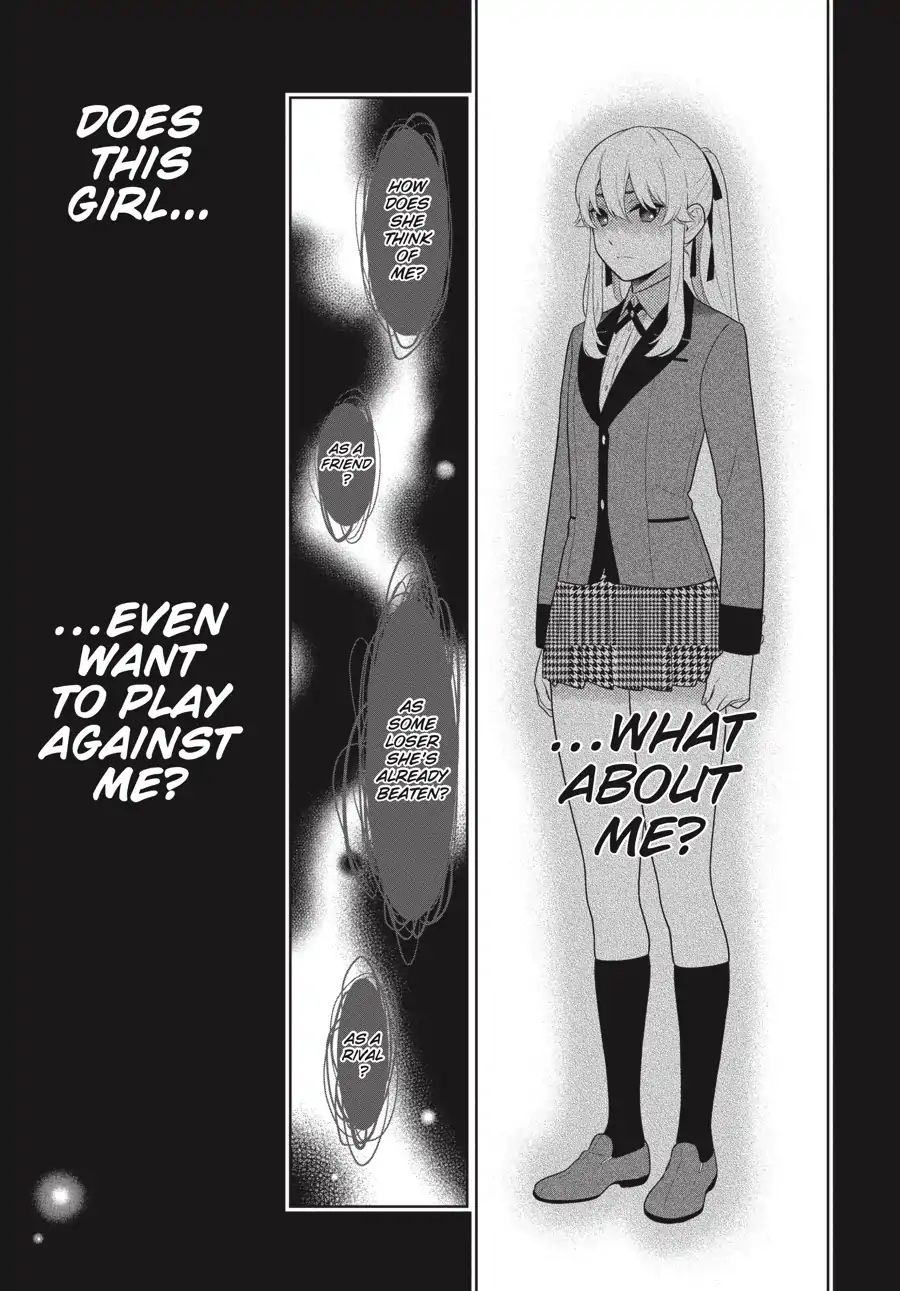 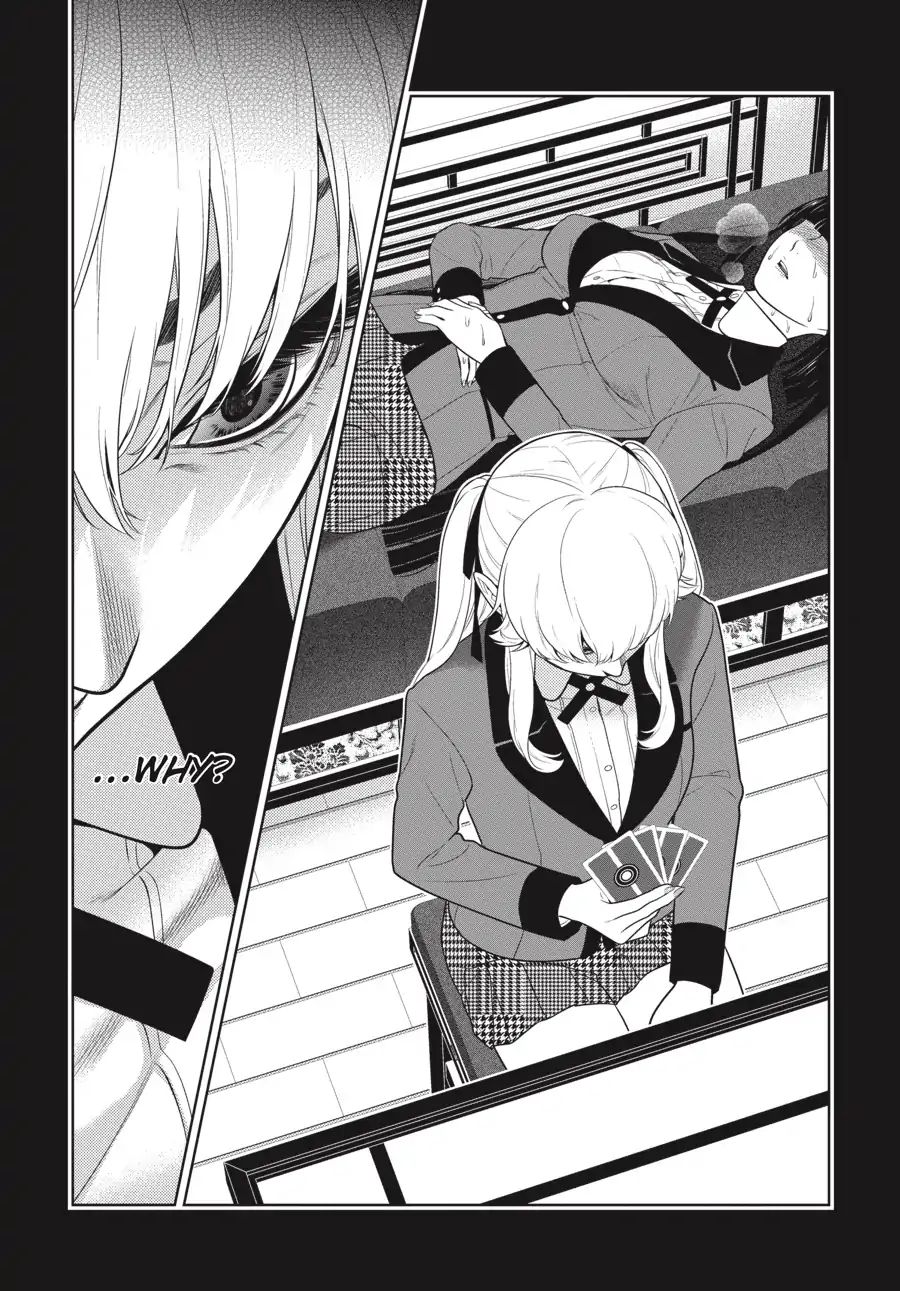 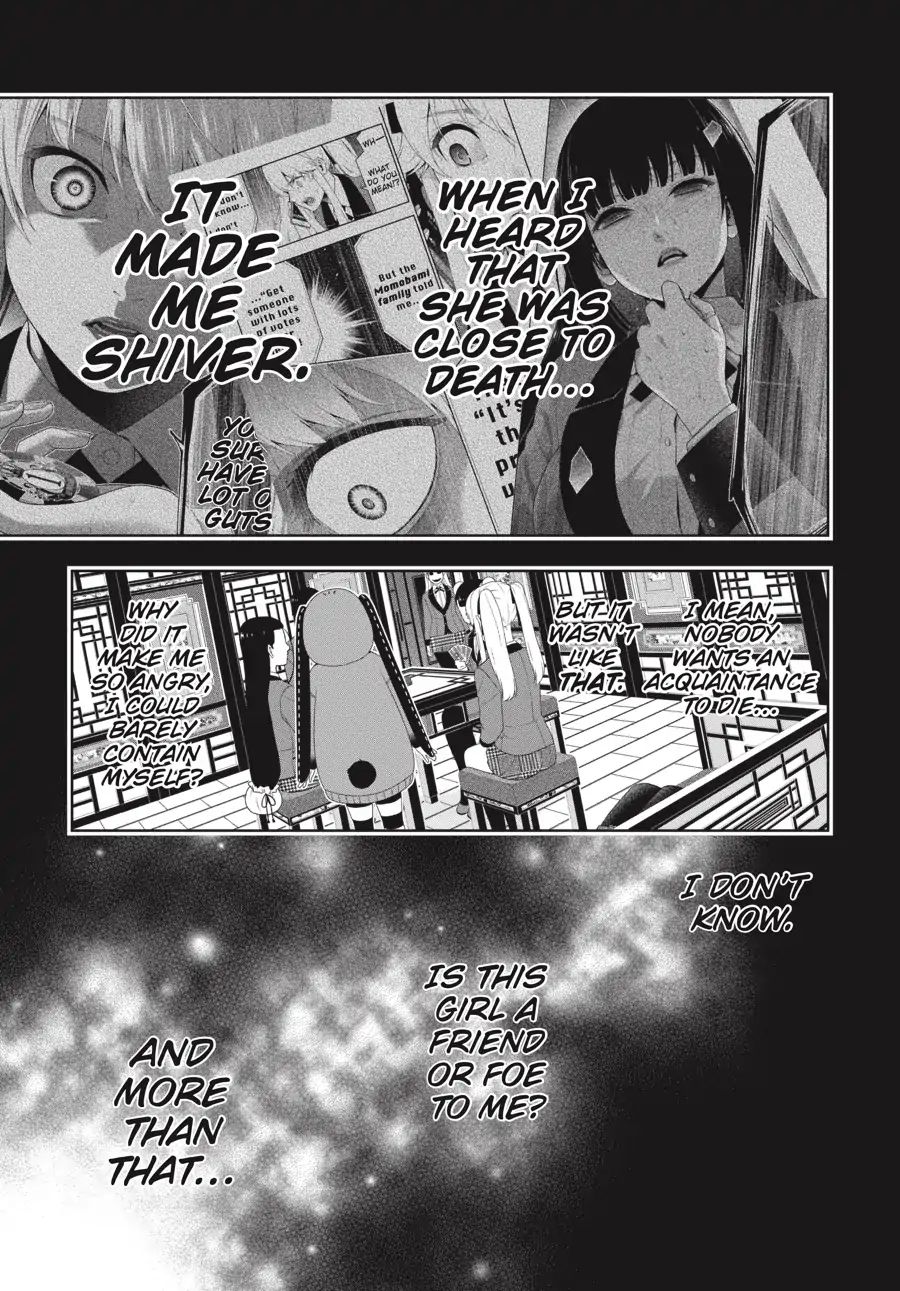 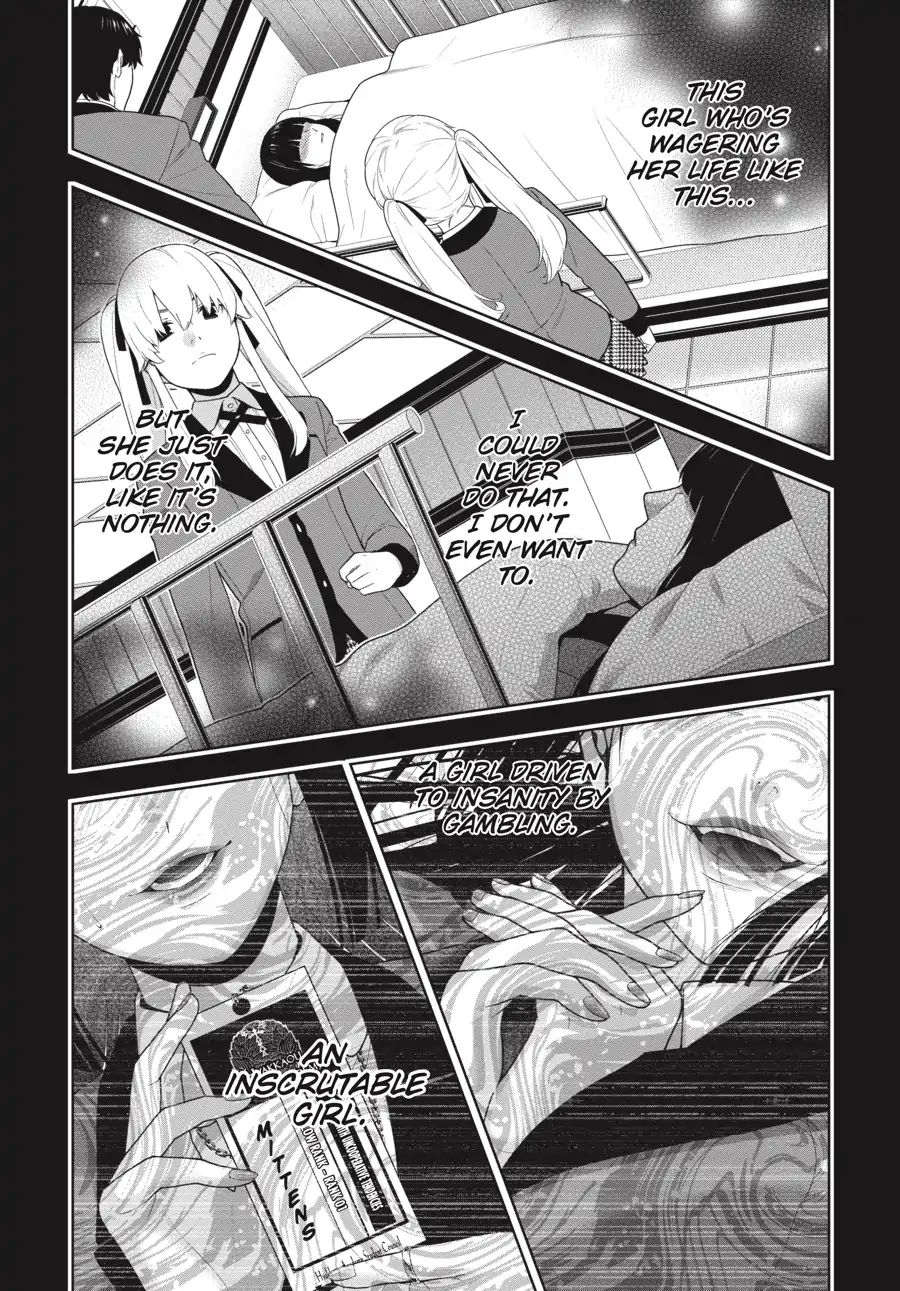 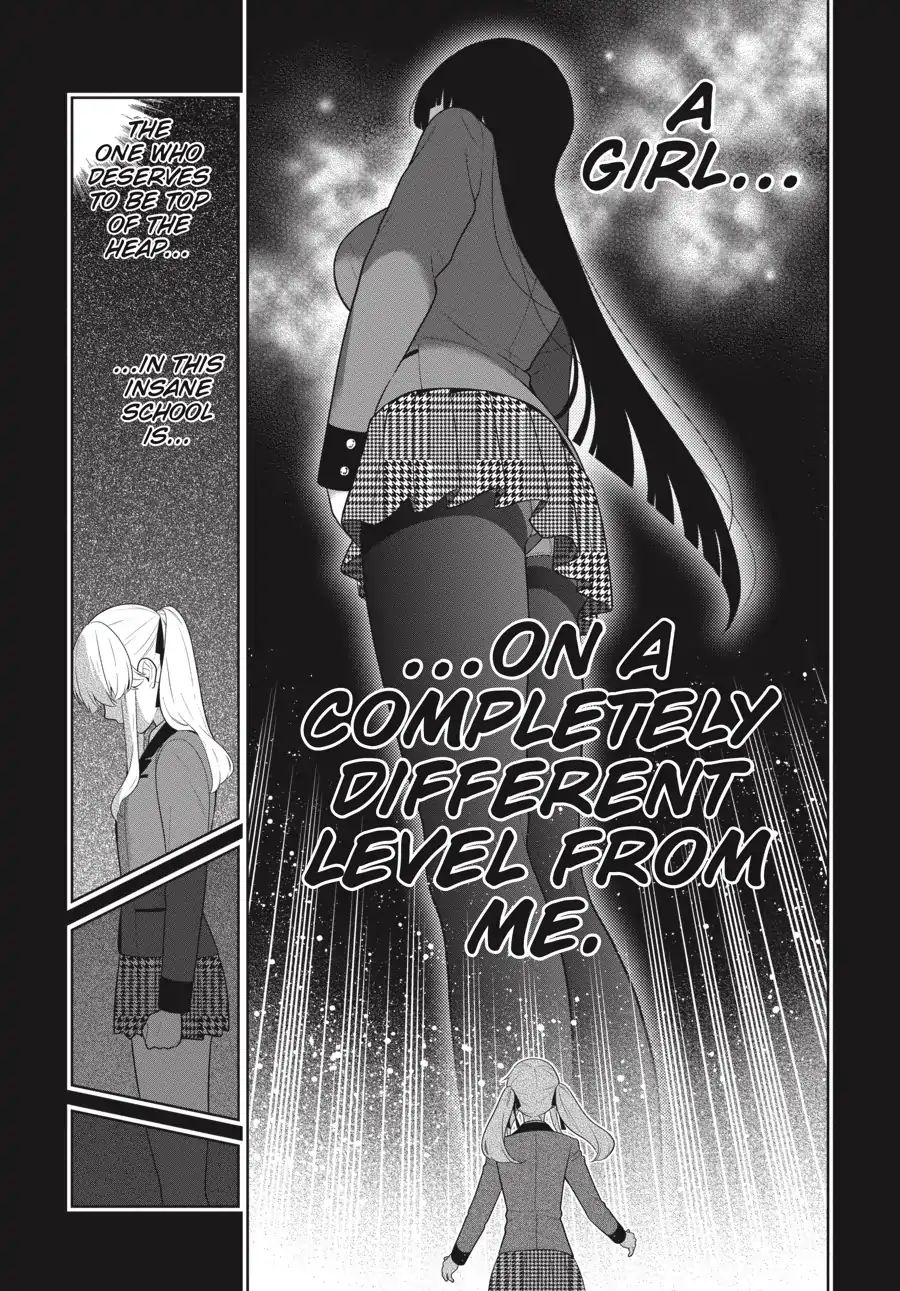 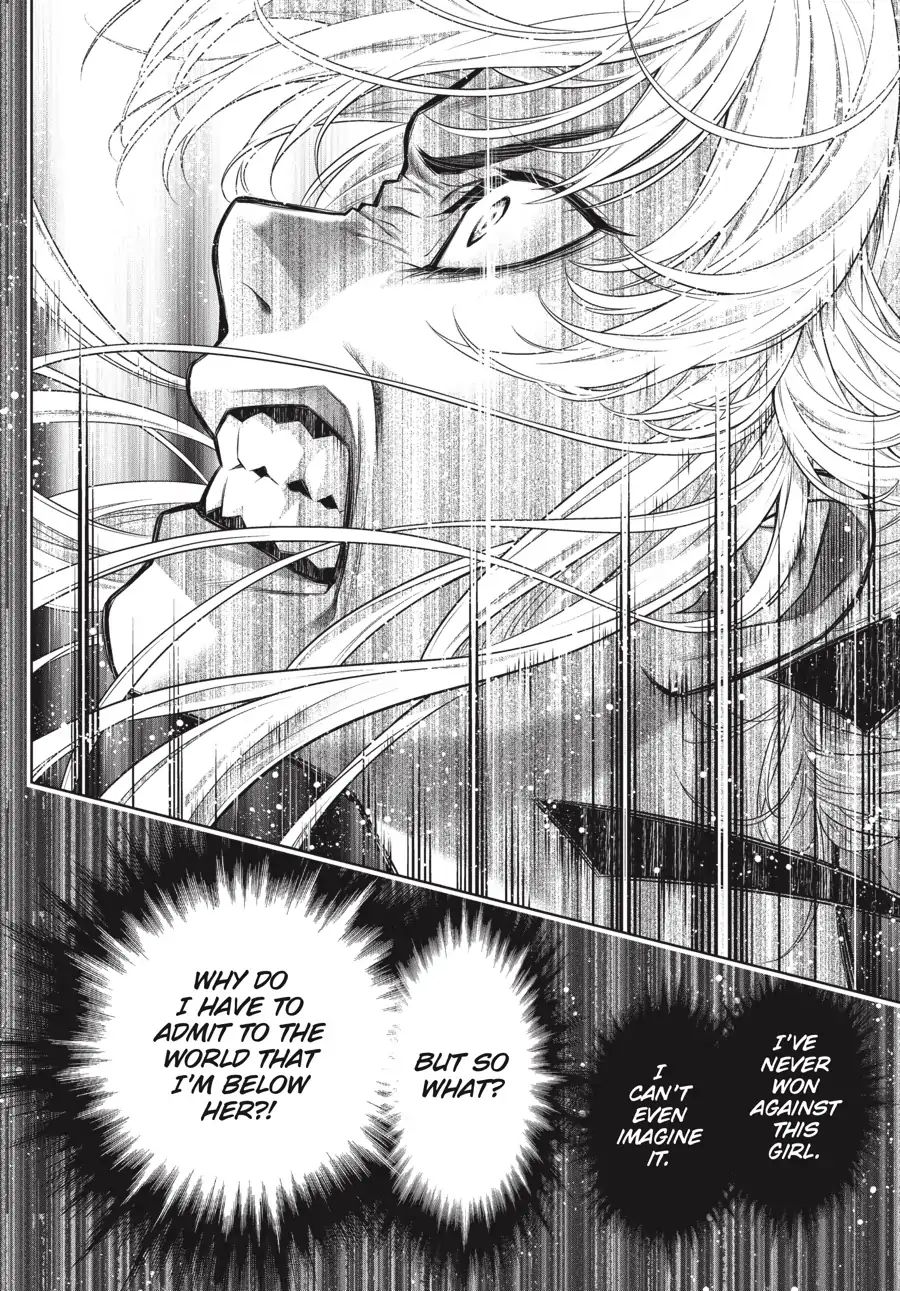 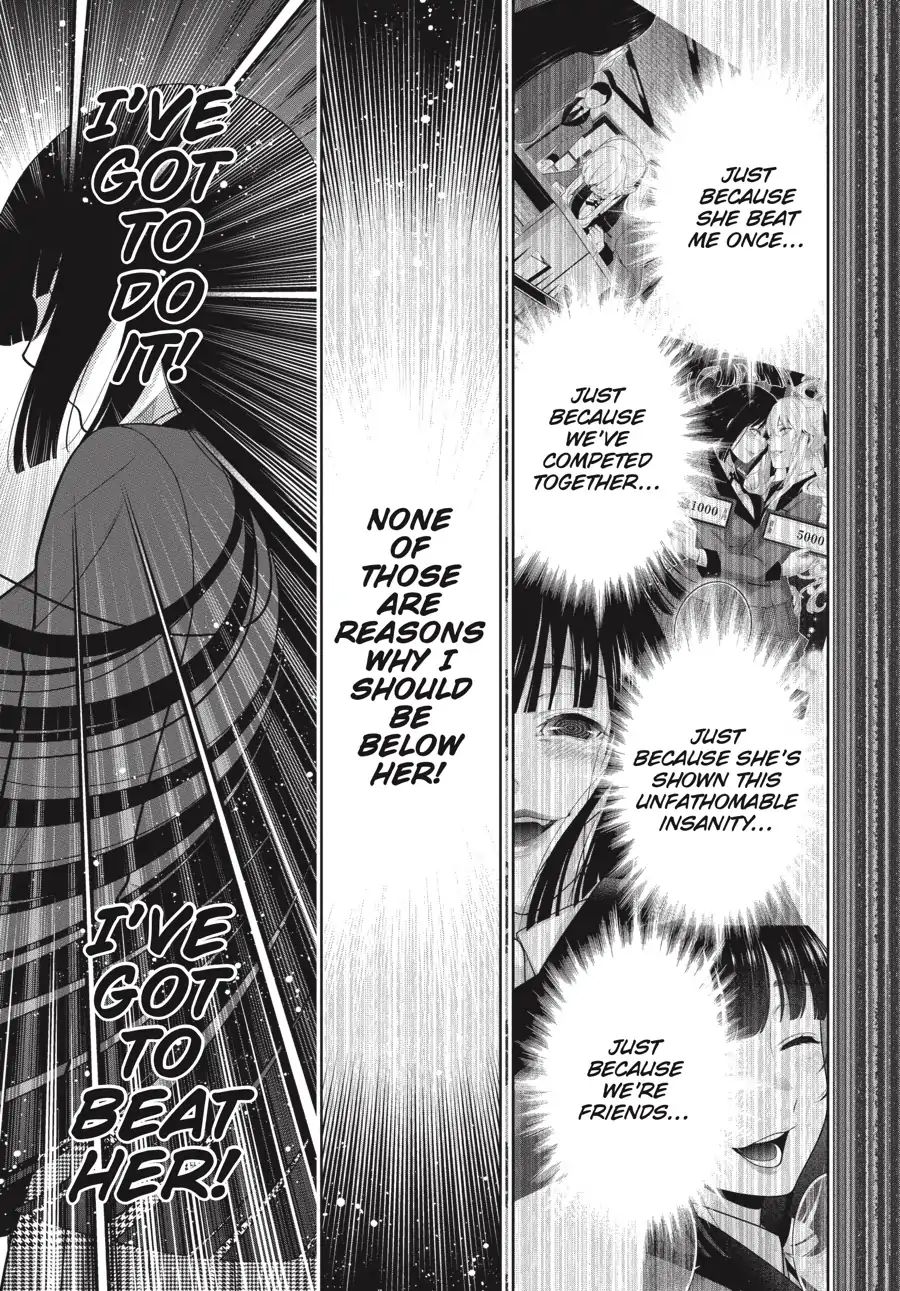 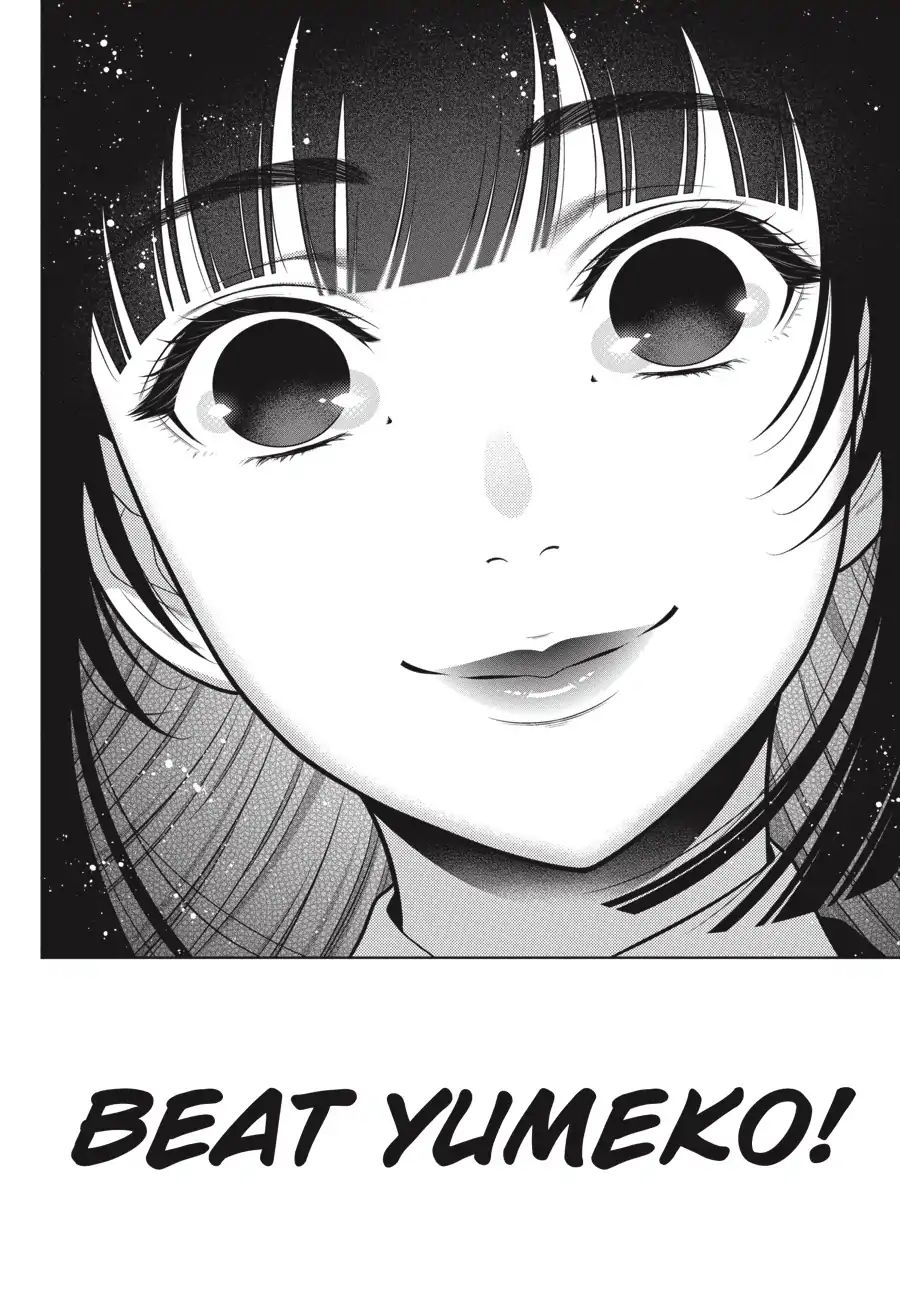 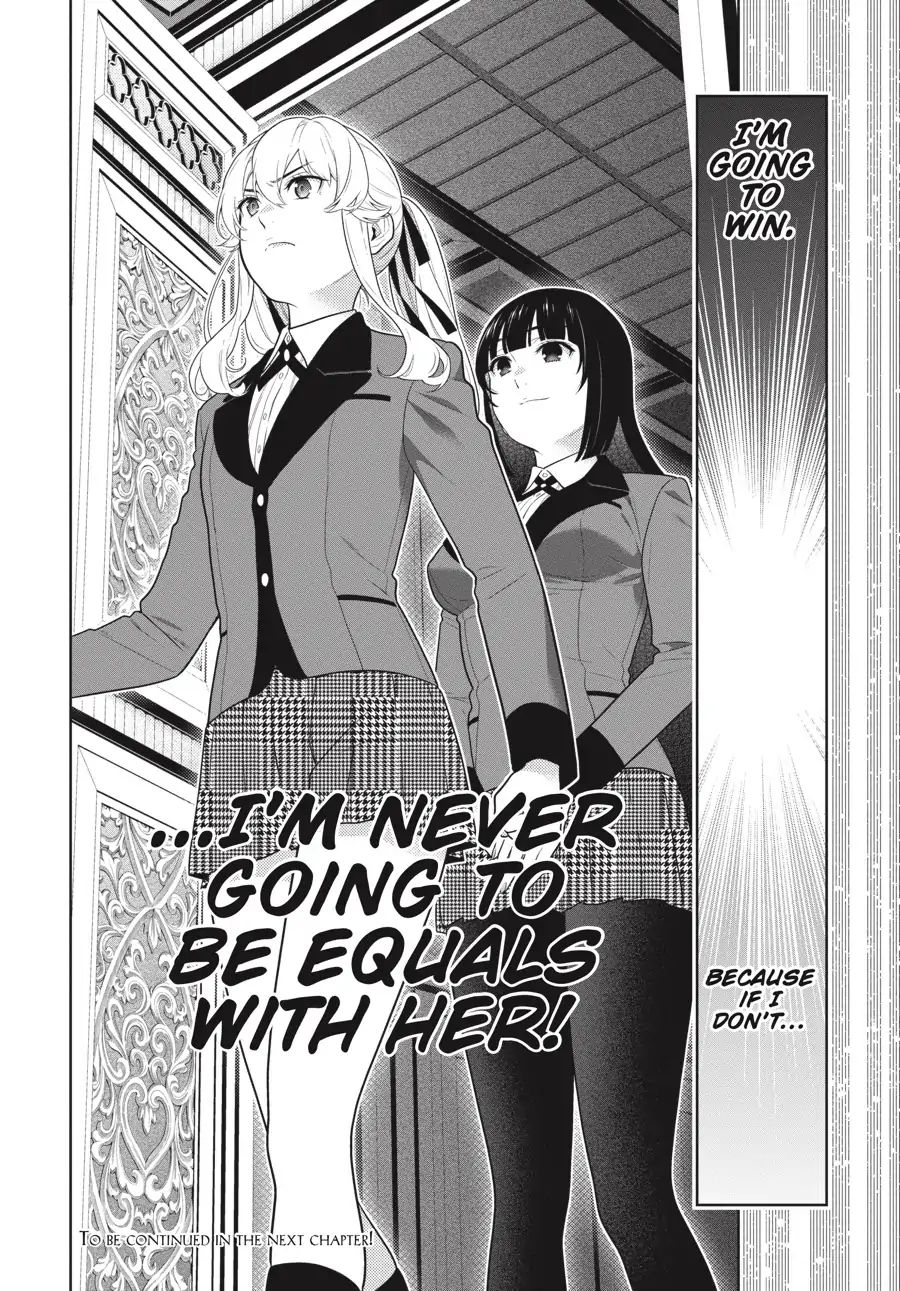 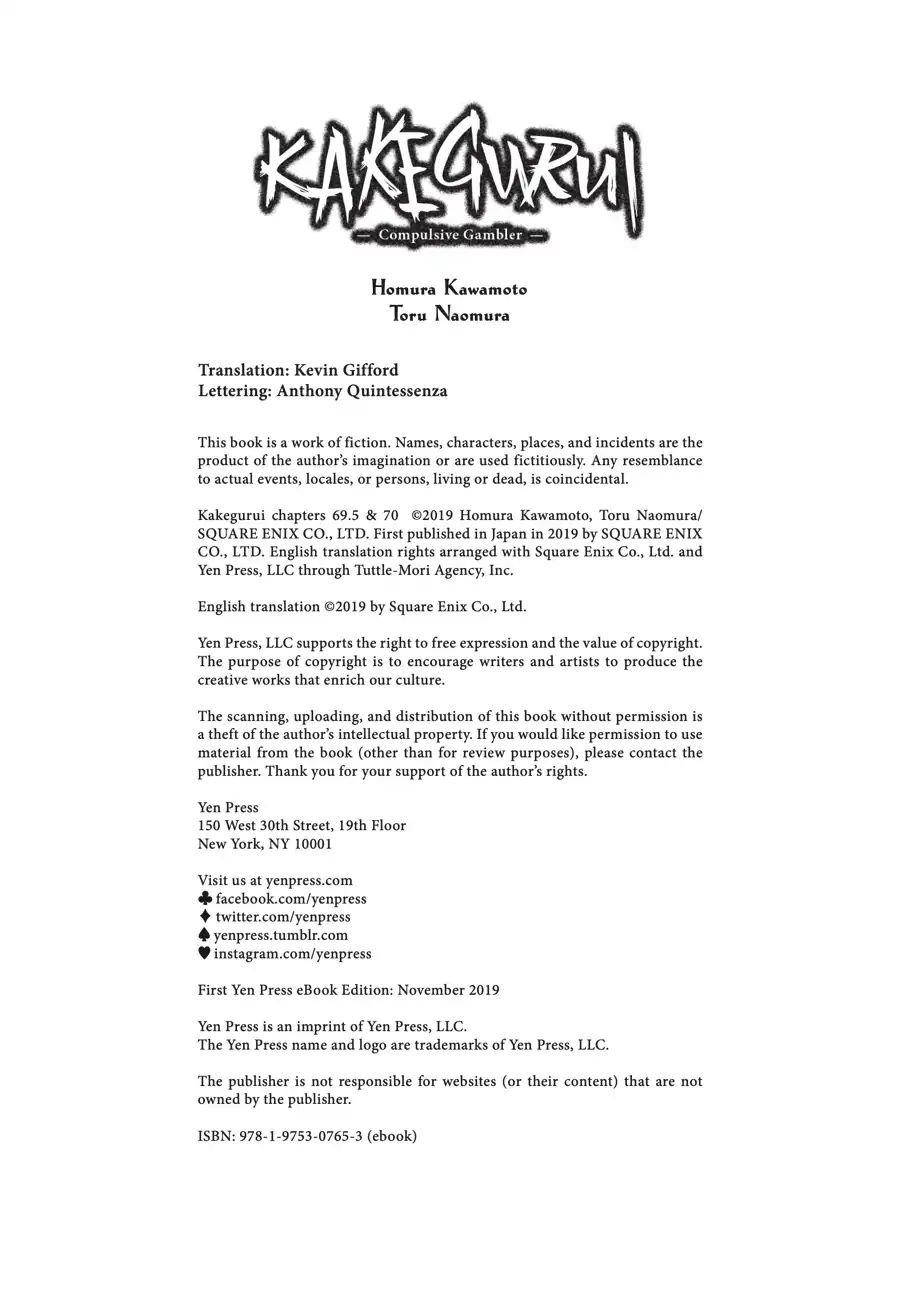 The story is set in Hyakkaou Private Academy, a high-class elite school housing the children of Japan’s most wealthy and influential people and with many future leaders and professionals among the student body. However, the student hierarchy in this school is not determined by academic performance or athletic ability, but rather by gambling. Students are ranked by their monetary contributions to the student council, which fuels an intricate gambling system where students freely bet their fortunes against one another after class.